A bit over two months ago I posted my plan to study electrical engineering, and got a lot of great feedback on HackerNews.

Overall, the advice came down to several categories:

Now that I’ve made it partway into the study plan, all of this advice is quite on point.

Two months in, here’s an updated version of the plan.

Read The Art of Electronics. So far I’ve finished 7 of the 14 chapters and scanned through a number of others (will come back once I’ll need them). This has turned out to be a great textbook: concise, practical, and engaging.

However, I can see why others would have concerns about it. If you’re not used to calculus or complex numbers, the first two chapters can be quite discouraging.

On the other hand, it also doesn’t go deep enough into some of the theory. For example, a number of times the authors mention “poles” and “zeros” off-hand, without explaining what they are, or show some amplifier circuits without a good explanation of how they work.

To supplement that, I got Microelectronic Circuits by Sedra and Smith, and have been reading through it sporadically to fill in specific gaps.

Read: Signals and Systems by Oppenheim and Willsky. Scanned and skipped; turns out my applied math undergrad already covered most of it. Will come back if I need a refresher.

Project: AM radio. Actually, I’ve now built three different AM radios, and currently working on the fourth one.

An AM radio turned out to be a nice hands-on project to consolidate the learnings at a number of points when reading the Art of Electronics.

I’ve built the first one after The Art of Electronics chapter 2 on Bipolar Junction Transistors; it mostly produced noise with a hint of sound that changed when I tuned it. I’ve built a better one after I’ve read chapter 3 on FETs and after I’ve learned how to suppress several sources of noise. And then a better one again after reading more about op-amps and getting a better speaker. 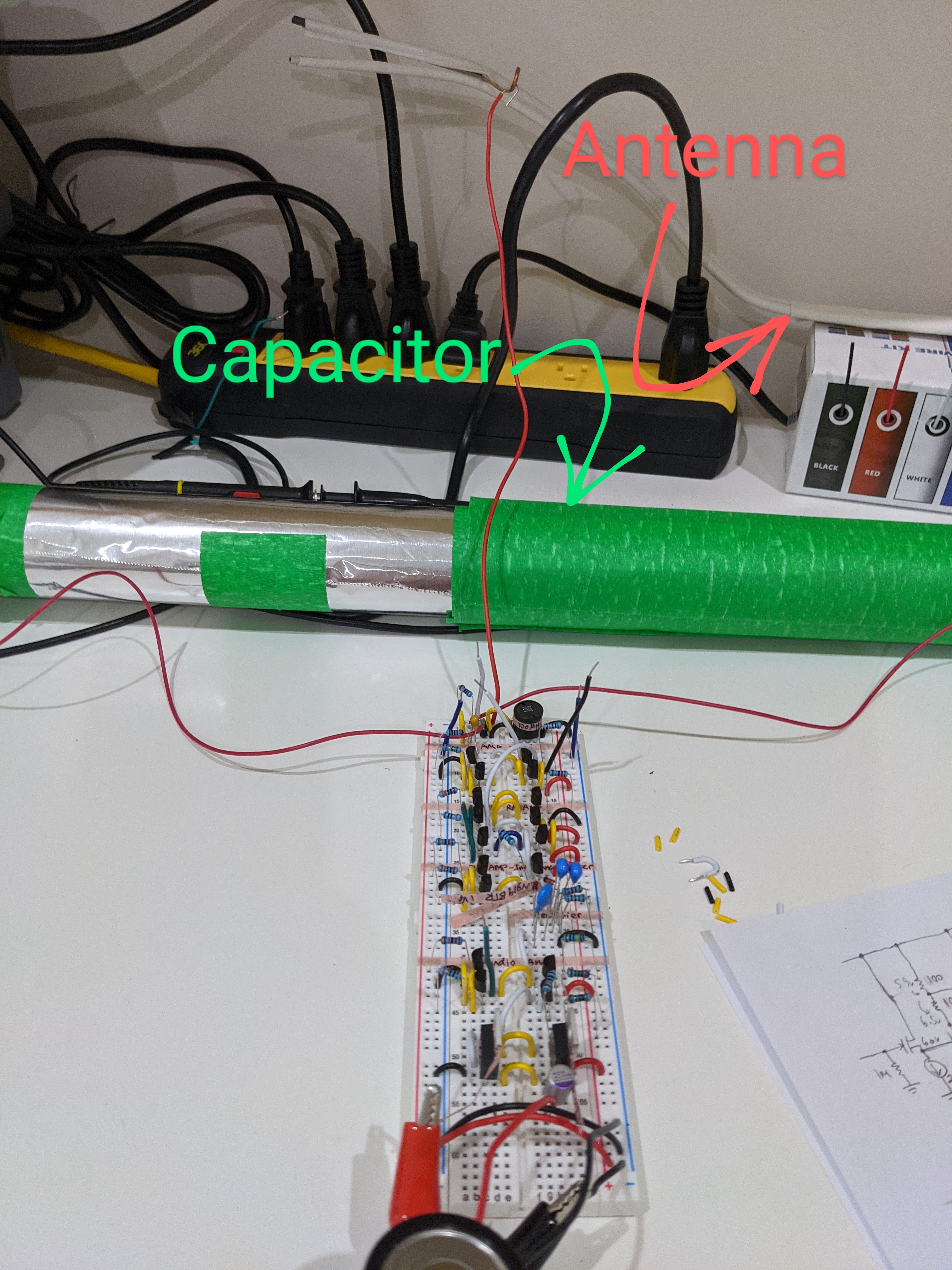 Now, after learning about active filters and FPGAs, I’m working on one that would (hopefully) do a Fourier transform using Cmod A7 FPGA board.

Project: FPGA calculator. This was a fun introductory FPGA project that impressed my kids. It’s also the most expensive and the biggest calculator I’ve ever had. 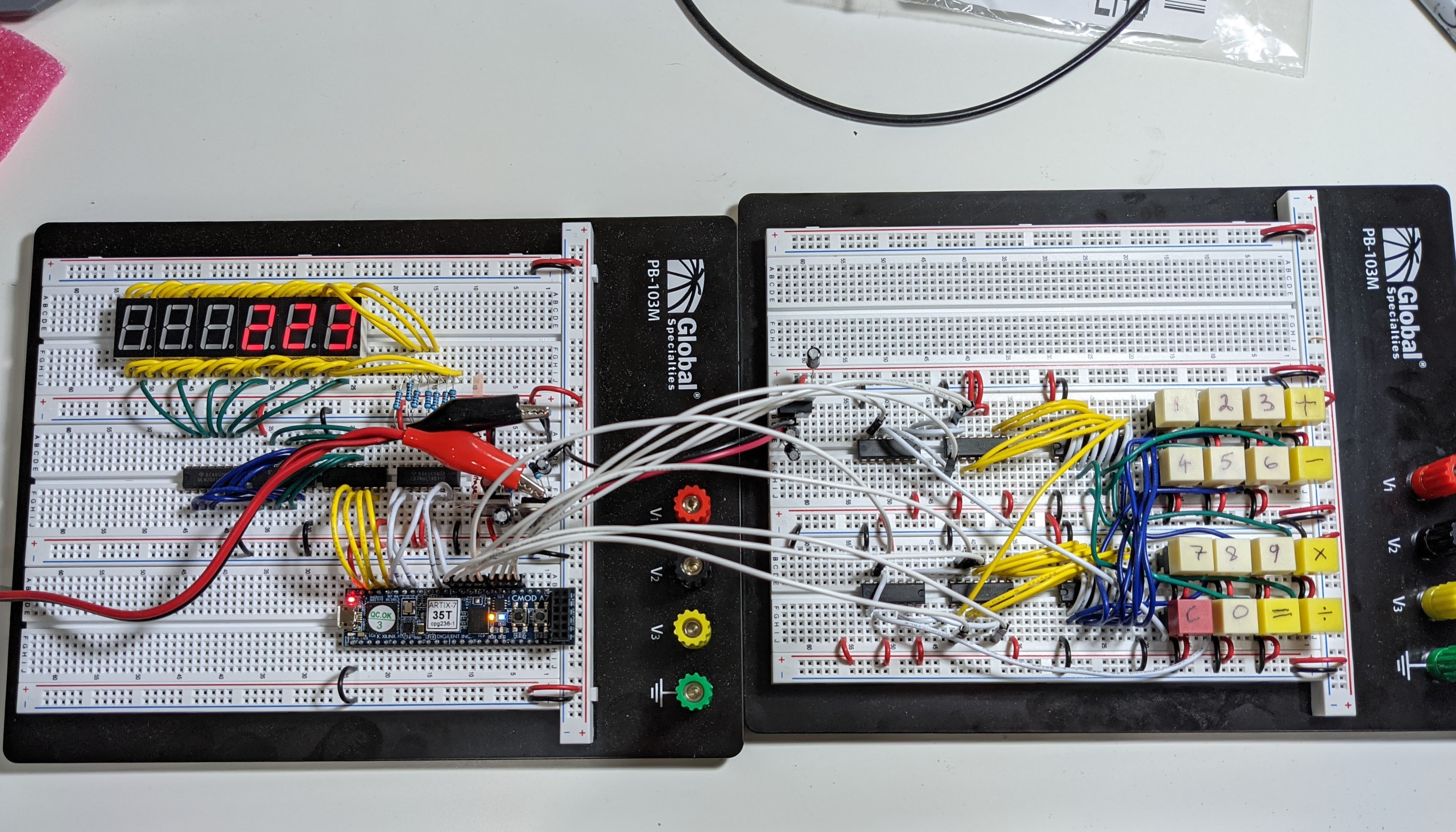 The plan is now to spend some time talking to the people who work on brain-computer interfaces and to understand what to study next.

So everything from here on is TBD.

(In the meantime, I’ll keep working on the radios)